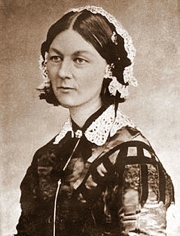 The Fellowship has always worked closely with the Florence Nightingale Museum and has given financial support to the Museum’s refurbishment project. The Museum has already raised more than a million pounds towards this project.

Wendy Mathews very kindly donated copies of her book ‘My Ward’ to the Fellowship and we thank Wendy for her generosity. We have a few copies still available. Please contact the office on 01285 841908 to confirm availability. 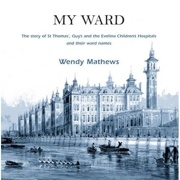 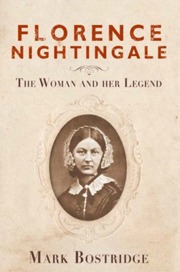 Florence Nightingale: the woman and her legend

Florence Nightingale: the woman and her legend by Mark Bostridge who was a speaker at our AGM in 2010

Mark Bostridge has drawn upon previously unknown and unpublished papers (many from the Nightingale family archive) in producing this detailed, informative and highly readable book.

The book covers Florence Nightingale’s family background and gives accounts of her work in the Crimean War and her reforms to nursing and health before turning to explore her role as an icon. This book is a ‘must’ for all who are interested in the history of nursing.

RSCN, SRN and then… A Voyage of a Lifetime by Brandy Thomas

This book, written by a Nightingale, outlines a voyage to Australia caring for a young mother and her illegitimate baby. The child was later adopted from an orphanage in Australia and he and Brandy were reunited many, many years later on the television programme ‘Surprise, Surprise’.

To purchase, or for more information, contact Brandy direct at [email protected]. 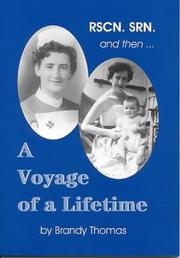 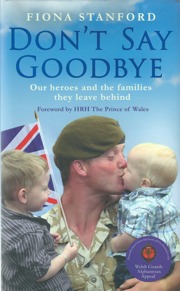 Fiona Stanford (née Dear, March 1986 set) is the author of Don’t Say Goodbye; the moving story of army families and the vital support they give to each other and their loved ones. Although based on the Welsh Guards’ deployment to Afghanistan in the summer of 2009, the book represents the unpredictable yet closely knit lifestyle of all military communities.

Fiona’s husband Richard handed over command of the Welsh Guards just before the Battalion deployed to Afghanistan in 2009. Three months into the tour the new Commanding Officer was tragically killed by an improvised explosive device in Helmand Province.

It was when Fiona experienced the camaraderie and support network of the wives and families during this tour, in which the Battalion lost a total of seven men and sustained many injuries, that she felt compelled to help the public understand what it is to be part of the backbone that supports our Armed Forces. Without this support on the home front she feels strongly that our service men and women would not be able to do the amazing jobs that they carry out on a daily basis.

Fiona and Richard had been married for seventeen years and have two children, Oliver and Annabel. Oliver was born on one of their first postings, in the Sultanate of Oman. Annabel was born in the rather less glamorous location of Aldershot. During their marriage they have moved twelve times and Fiona currently lives in Wiltshire.

Fiona works as a school nurse at a boarding school near Cirencester having completed a Return to Nursing course at Salisbury Hospital in 2005 and going on to gain a Dip HE in Respiratory Nursing. In her book she mentions her days as a student nurse at St.Thomas’.

Don’t Say Goodbye was published in 2011 by Hodder and Stoughton and so far Fiona has donated nearly 50% of the proceeds to the Welsh Guards Afghanistan Appeal, raising money for the bereaved, the wounded and their families. The Welsh Guards completed another tour of Afghanistan in 2012 which saw four more men killed in action and many more wounded, so the vital need for funds is ongoing.

SIDNEY HERBERT
Too Short a Life by R.E. Foster

Christian Philanthropist and Patron of Florence Nightingale, Sidney Herbert was hailed in his own times as a Statesman, administrative reformer and co-founder of the modern Liberal party. Strangely neglected since his death, this biography brilliantly recaptures, through its subject, some of the many paradoxes of Victorian Britain. At once both Irish landlord and ‘one of the most worthy Wiltshiremen who ever lived’, arguably only fatal illness deprived Sidney Herbert of the keys to Downing Street.

‘A man of the most varied and brilliant conversational genius I have ever known.’ Florence Nightingale
‘You are the pleasantest Gentleman in England.’ John Evelyn Denison, Speaker of the House of Commons
‘A man of his qualities . . . must always be without a rival in his generation.’ – W.E. Gladstone

R.E. Foster graduated with a First from the University of Southampton where he also completed his PhD. Since then he has written over 100 articles on modern British history. His previous books are The Politics of County Power (1990) and Wellington and Waterloo (2014). Dr Foster was elected a Fellow of the Royal Historical Society in 2005.
Hobnob Press has been publishing local and regional books centred on Wiltshire since 1983, and has been owned by historian Dr John Chandler since 2001. Most titles (currently around twelve annually) are primarily of local interest and do not warrant reviews in national newspapers and journals. The biography of Sidney Herbert, however, in our view makes an important contribution to 19th-century British and international history, and deserves to be widely known and read. Although a small (‘hobby’) publisher Hobnob Press is well-respected for its production quality, and its titles are readily available to the book trade through distributors and online. We very much hope that you will consider reviewing Sidney Herbert; too short a life. If so, please request a copy by email to [email protected], stating the name and postal address to which it should be sent. 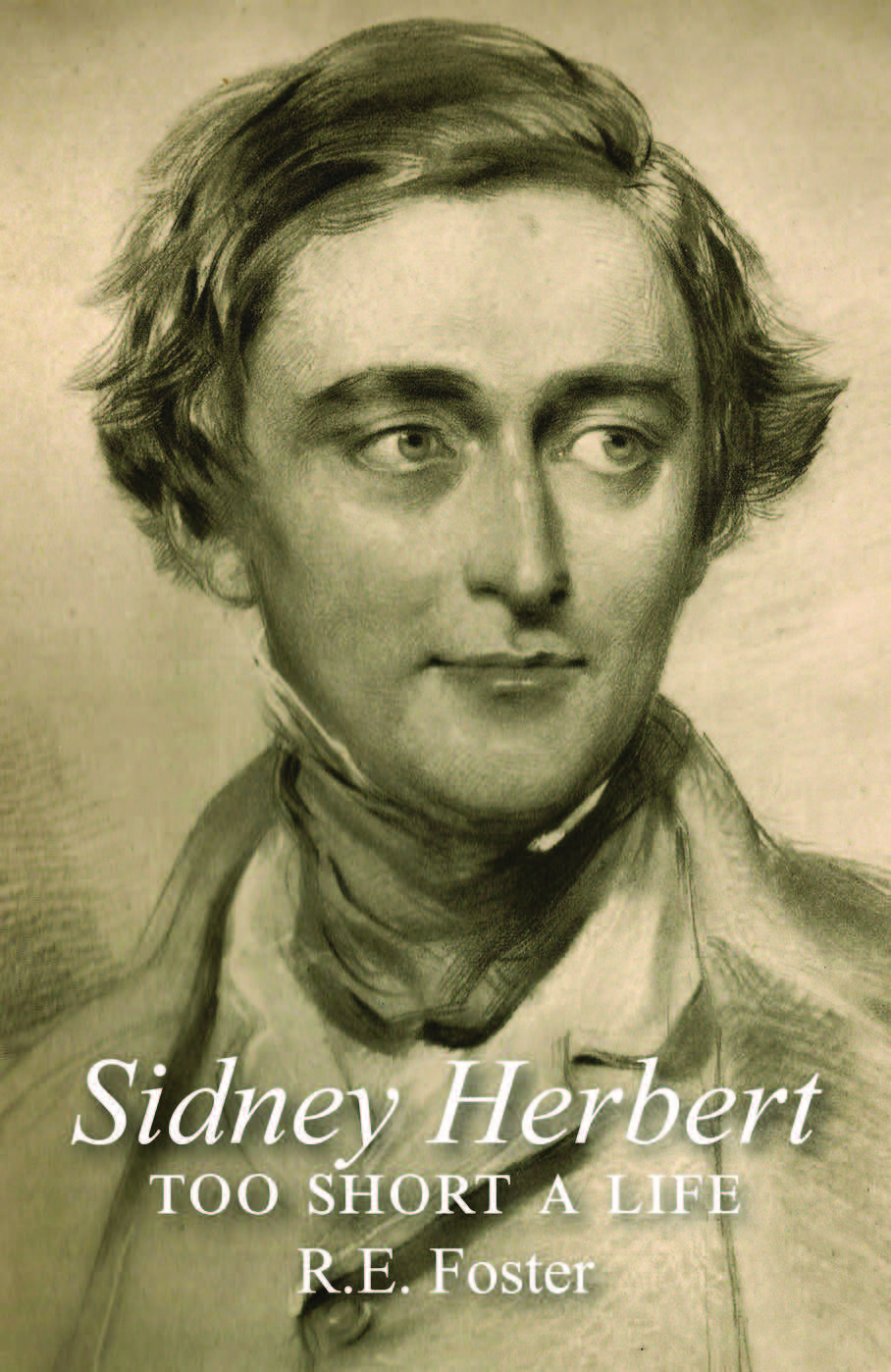